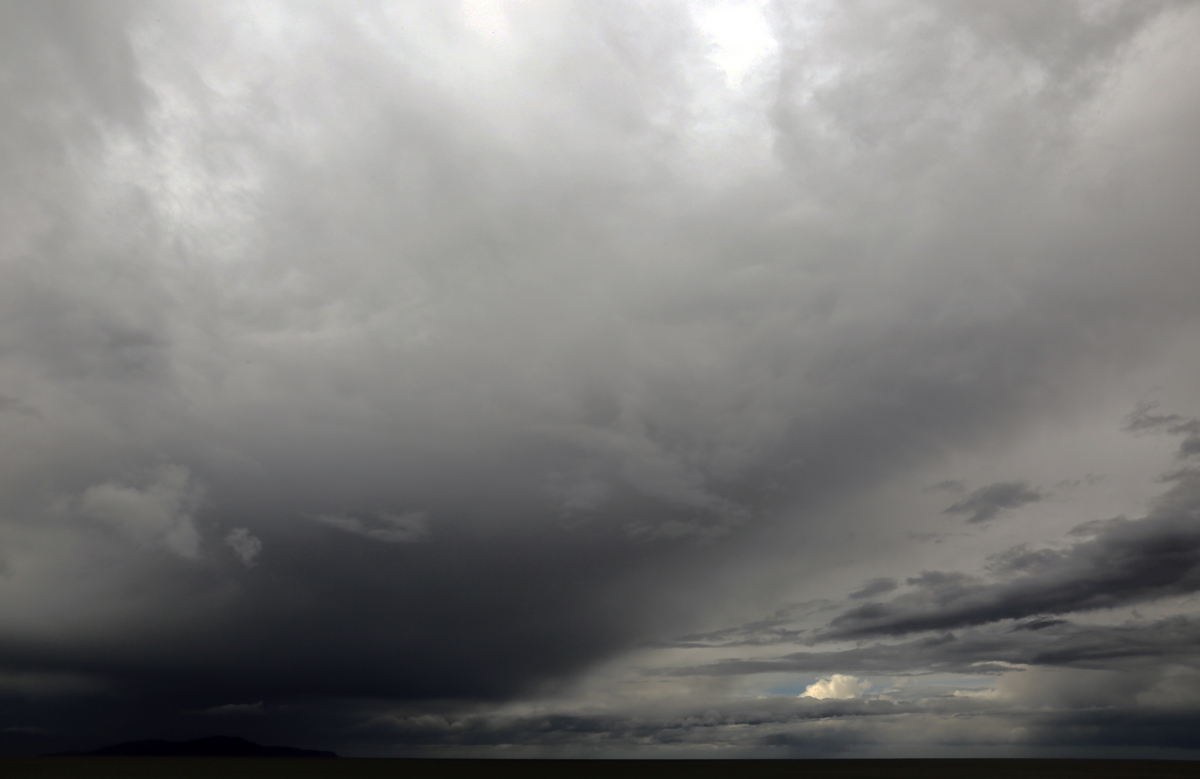 Kate Gordon is the author of the acclaimed Girl Running, Boy Falling, which deals with youth suicide, as well as Writing Clementine, Three Things about Daisy Blue, the shapeshifer novels, Vulpi and Thyla, Juno Jones, Word Ninja and the picture book, Bird on a Wire. The next Juno Jones book will be released in 2020, along with Kate’s first middle grade novel, Wonder Quinn. Kate was an honourable mention in the 2018 Vogel’s Awards and was shortlisted for the 2018 Dorothy Hewett Award. Girl Running, Boy Falling was longlisted for this year’s CBCA Award.

Andi Stewart is a performance poet whose work melds rap, hip hop, rhythm and classical poetry. They often focus on themes relating to queer Christianity, LGBTQ issues and privilege. Andi is a fixture in Hobart’s slam competition and they have been a headline poet at the Melbourne GriffinSlam, Party in the Paddock and Nayri Niara festival, and has toured for the Byron Bay festival running workshops in high schools. They have twice represented Tasmania at the Australian Poetry Slam, in 2017 and 2018, and are the current APS national Runner-up. Andi sees poetry as a lifesaver and a platform for social change.

This session will raise some difficult themes but shed valuable light on ways to write in meaningful ways that connect to teenage and young adults. It will explore the journeys of each of the authors, and take a look on both the YA publishing industry and the complexities of writing for young people. It will take place on Sunday the 15th of September, at Hadley’s Orient Hotel. Tickets can be obtained here.