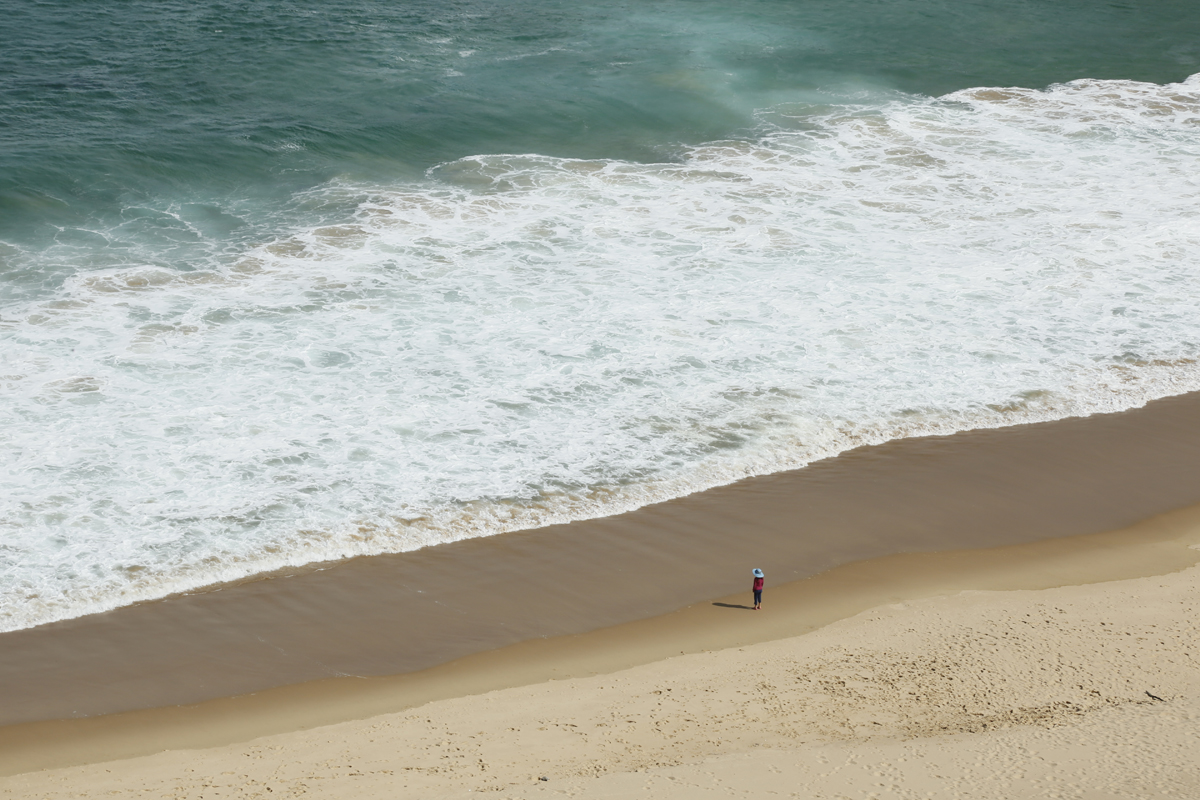 Author and illustrator, Christina Booth, works from her bush studio surrounded by native birds and animals, her chewing puppy, and studio cat. An award-winning author of seven, and illustrator of over twenty books, Christina was awarded a CBCA Honour Book Award for her book, Kip. Christina has won numerous notable Book Awards and the Environment Award for Children’s Literature for her story, Welcome Home. Christina is also a ‘books in homes’ programme ambassador, the ASA Representative and northern SCBWI Coordinator for Tasmania. Fiona Levings is a Tasmanian-based mother, geologist, duck-wrangling, chicken-chasing, dog-walker who writes and illustrates children’s picture books. Occasionally, she gets left alone long enough to sneak off to her studio and work on a picture or two. Fiona’s work can be found in The Moonbow (2016), The Adventures of Hilda the Witch (2018) and Dad’s Wishing the Rain Would Come (2019). Her most recent book Now and Then is due for release with 40 South Publishing in late 2019. Fiona will be reading The Moonbow in the children’s pavilion at Parliament Gardens on Saturday morning (see programme). Lian Tanner’s best-selling Keepers Trilogy has been translated into eleven languages and won two Aurealis Awards for Best Australian Children’s Fantasy. Her second series, The Hidden, was shortlisted for two Aurealis Awards, published in North America by Macmillan, and received starred reviews from School Library Journal (USA). The Rogues trilogy, Lian’s latest series, will conclude with Haunted Warriors in October 2019. Her first picture book, Ella and the Ocean, will also be published in 2019, illustrated by Jonathan Bentley. Coral Tulloch has worked on over 60 books for children, both fiction and non-fiction. She has studied Fine Art, animation, drawing and lithography and worked in advertising, film, theatre and magazine production. Coral has also travelled to Antarctica many times, first as an Arts Fellow with the Australian Antarctic Division, and then as an artist-in-residence on tourist voyages. Coral is also hosting a Hobart Writers Festival session on writing and illustrating. This session will take place on Sunday the 15th of September, at Hadley’s Orient Hotel. Tickets can be obtained here.