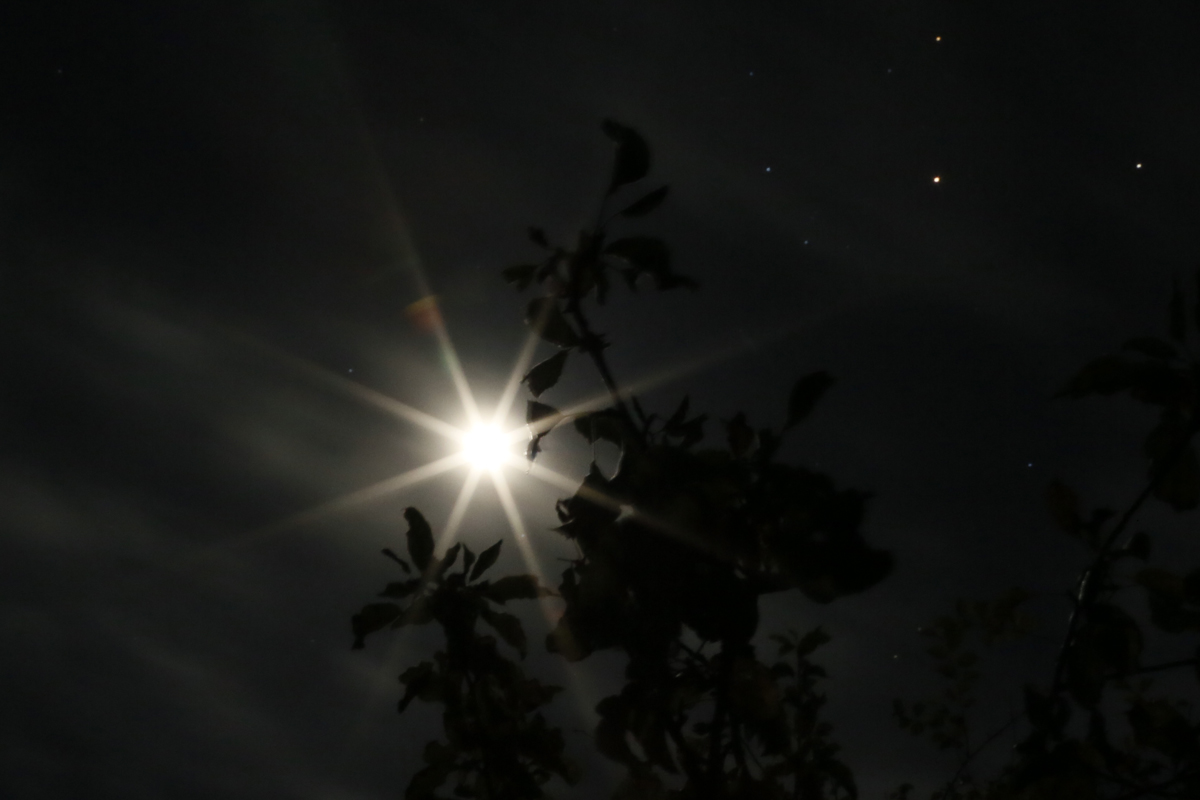 The full creative process in a Tasmanian landscape

Tasmanian writers and producers talk about the process of creating a piece of work here in Tasmania, and then trekking the path that will take them to the point where their work at last arrives before of its audience. Taking you through everything from writing, to securing funding, to production, this session will explore some unusual routes to ‘publishing’ which you might not have considered before. It will be a fascinating session for those interested in learning about different ways they might see their writing evolve and take flight before of an audience.

Frances Butler of Gap In the Fence Production is the producer/director of, and shares writing credit for Tasmanian Requiem, which premiered in April 2018 at the Theatre Royal.

Hera Direen is a writer and performer in theatre, cabaret and circus and wrote the one-person-show Zeb: A Gender Odyssey, which premiered in the Backspace in 2018.

Tansy Rayner Roberts is an award winning author of science fiction, fantasy, feminist essays and humour, with a PhD in Classics. She is a co-host of Galactic Suburbia and the Verity! Podcast, and has her own weekly fiction podcast, Sheep Might Fly. Like the titanic collision of galaxies, Tansy will take you through the sometimes equally creative explosion that can happen ‘when genres collide’.

This session will take place on Sunday morning, 15th of September, at Hadley’s Orient Hotel. Tickets can be obtained here.

If you’re interested in this session, you might also get a lot from the How to Get Published session .