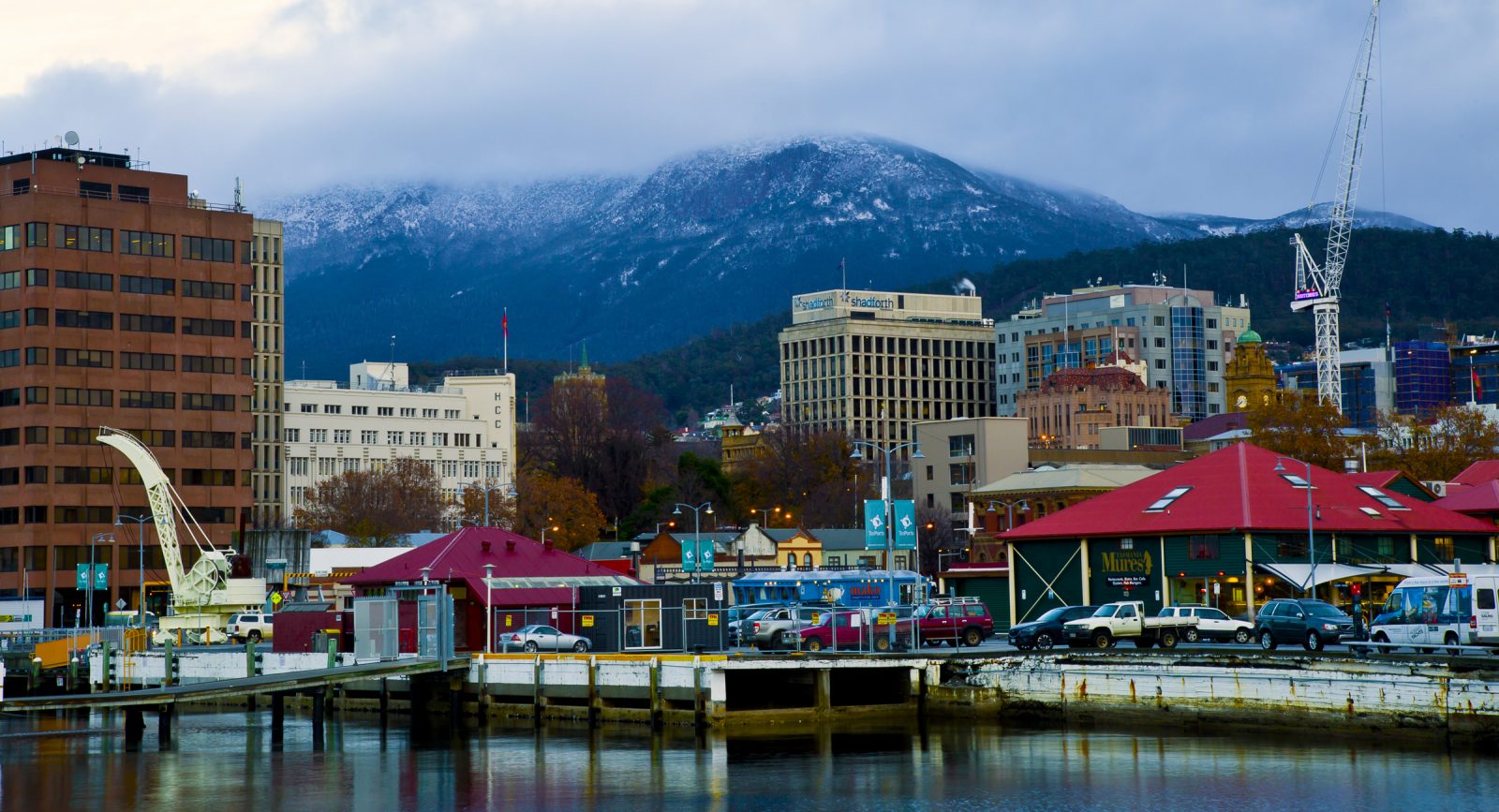 Steven who has just resettled in Tasmania after 30 years travelling the world revitalising villages towns and cities of all shapes and sizes will discuss the hypothesis that ‘Small Cities are the new Black’ and completely challenge the long held view that Hobart is Australia’s ‘little battle’ and that it should be in fact one of the world’s elite small cities and from now set the tone in terms of city making (creativity, sustainability, happiness and health) for the rest of Australia to keep up to. Steven will be joined by provocateur, active transport advocate and vegan extraordinaire Alan Whykes along with Councillor Anna Reynolds the Lord Mayor of Hobart to really challenge, examine, test, boast, exaggerate and pontificate the future of Hobart. Is it the best it can be, if not, why not, and what we do next.

This session at the Hobart Writer’s Festival will take place on Sunday the 15th of September, at Hadley’s Orient Hotel. Tickets can be obtained here.