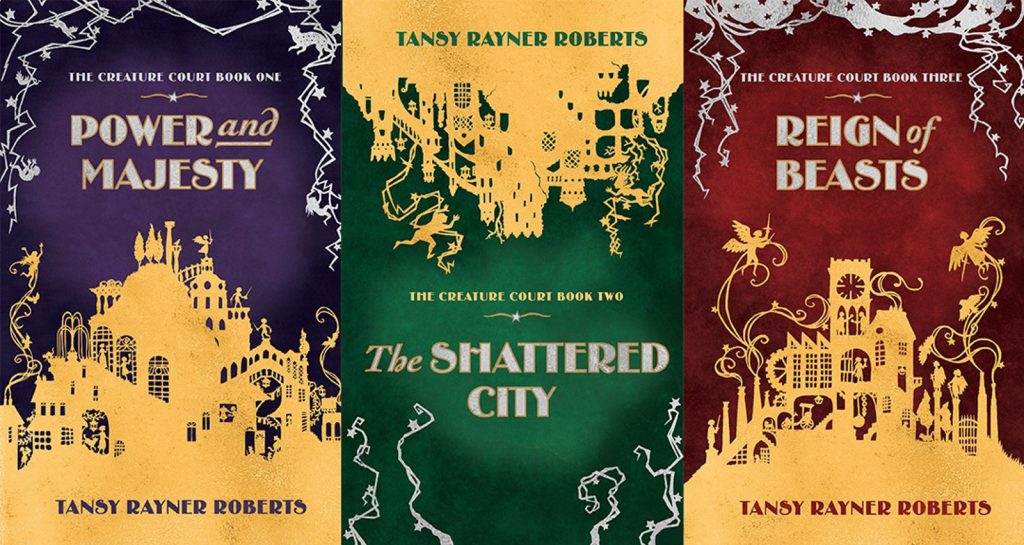 It’s all in the title. How many writers actually make their living from writing? How many don’t? If you do, how? If you don’t, how do you keep going?

Tansy Rayner Roberts is a popular and award-winning writer of science fiction, fantasy, feminist essays, and humour. Her books include the Creature Court epic fantasy trilogy, and humorous fantasy with witches, pirates, chainmail lingerie and flying sheep, in The Mocklore Omnibus, Ink Black Magic and Bounty. 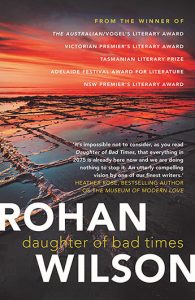 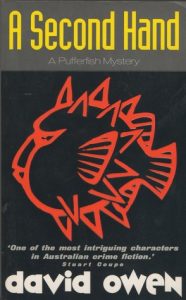 David Owen is the author of the acclaimed ‘Pufferfish’ detective fiction series and other novels as well as non-fiction works on thylacines, devils and sharks. He is a former editor of Island and was the director of publishing for the University of Tasmania’s Quintus Publishing.

Tansy, Rohan and David will share their tips and trials walking the path of the storyteller. You won’t want to miss them at the Hobart Writers Festival 2019. Hadley’s Orient Hotel, Saturday the 14th of September. Tickets here.